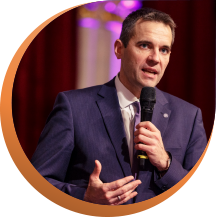 The path so far

Vienna University of Economics and Business

Presidential Board, Board of Directors, Finance Commission, Supervisory Board of Austrian FA Business ltd.), 03/2006 - 06/2021

Representative of FK Austria Wien in the European Club Association

(in cooperation with the University of Applied Management; in Ismaning, GER) for the modules "Organisation in Football" and "International Association Management" , starting September 2021 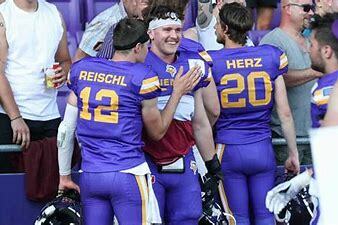 VIENNA VIKINGS in the EUROPEAN LEAGUE of FOOTBALL

Our new team from Vienna outclassed the Istanbul Rams last Saturday on Turkish soil at the Maltepe Hasan Polat Stadyumu with 49-0 (season record win!) and are thus still first in the Central Conference. 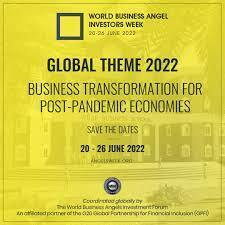 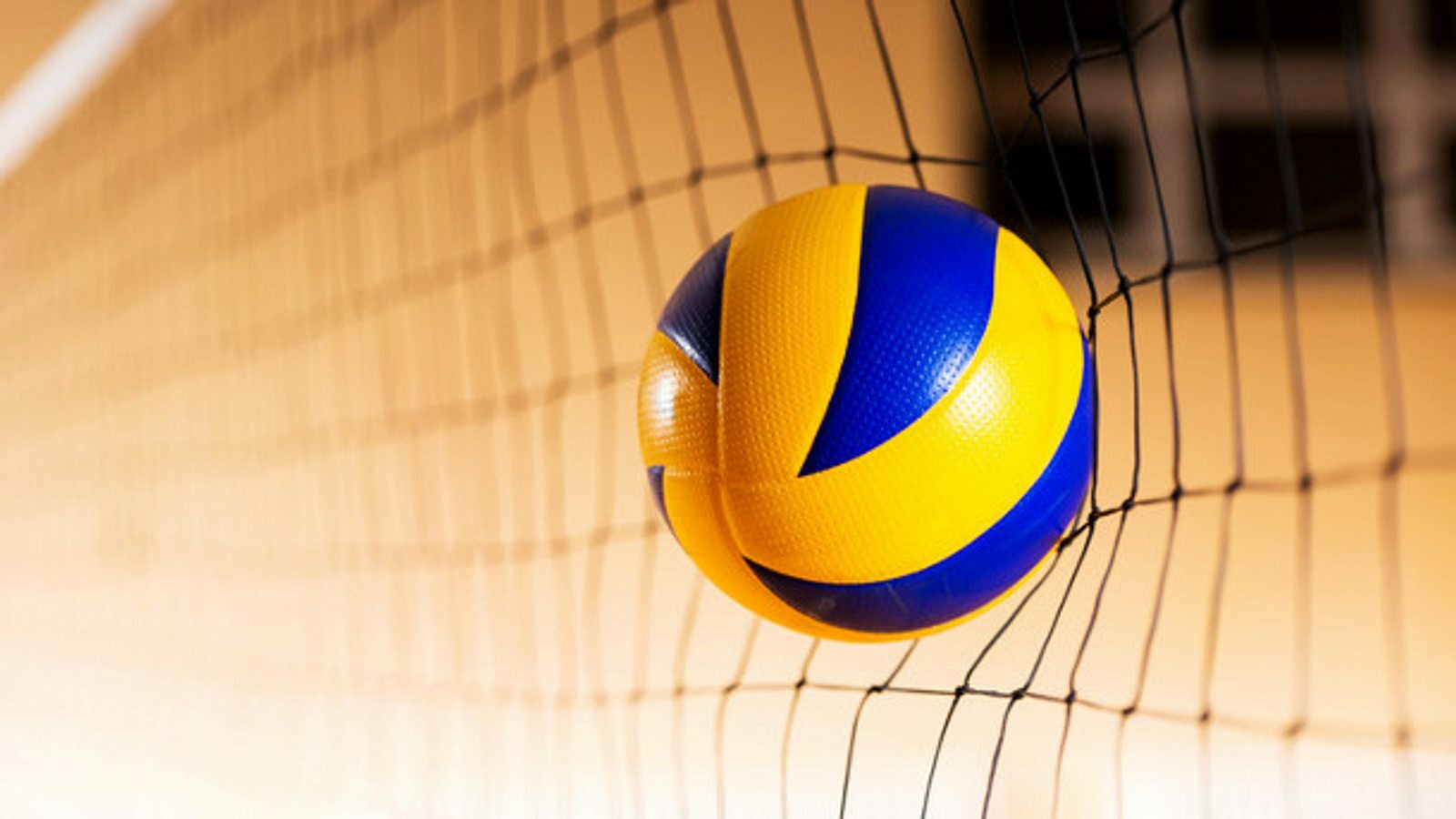 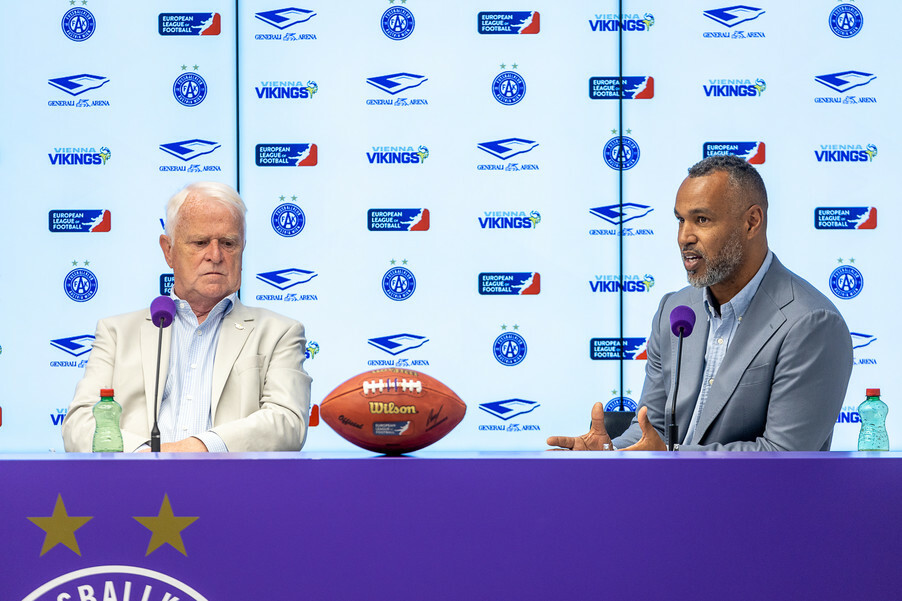 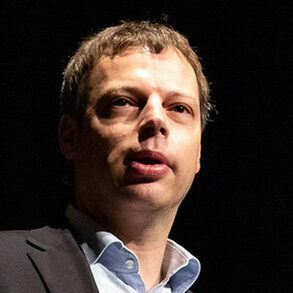 In Markus Kraetschmer you can trust! Especially in stormy times. His talent in gathering people around one table and focusing on their commitment in the common cause of Austrian football is indeed a sign of excellence. Showing great skills in a balancing and communicative manner he gained influence early on. This way he had a good share in developing excellent and sustainable solutions in the improvement of the ÖFB (Austrian Football Association) and ÖFBL (Austrian Football Federal League). From our first meeting on I experienced his heartfelt commitment towards the intercultural dialogue. 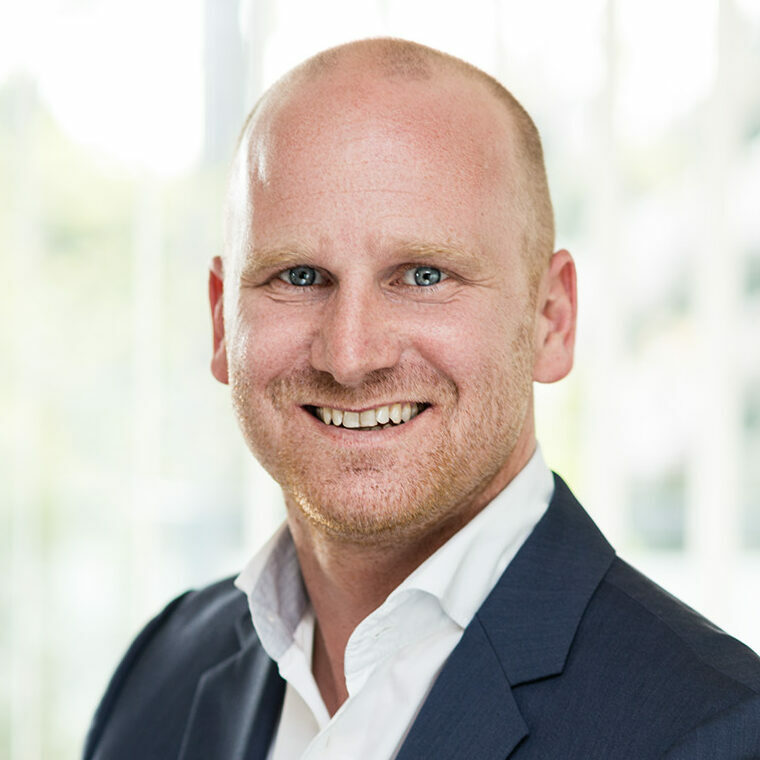 Markus is always geared towards broad agreement and real solutions. For over two decades he helped shaping the development of Austrian football effectively. Besides his multi facetted experience, the unagitated ability in analysing situations, and the prospect towards a general evolution have contributed greatly breaking new and innovative grounds for the Austrian Football Federal League. This way a solid base for the sustainable development and future success of Austrian football has been created.

I have followed the career of Markus Kraetschmer with special interest over the years. His thorough support in the development of a successful club model in the First Vienna Ball Sports Highschool (Erstes Wiener Ballsportgymnasium) turned out to be an excellent cooperative endeavor from the start. Markus is a smart guy. He shows great and eloquent talent in talks, acts as an astute sparring partner and a very good listener alike. Never shy of clear words he does not only speak but act. I very much appreciate these attitudes in his character. Having Markus on board as a consulting partner is a great added value in order to position the Vienna Vikings in the new European League of Football. 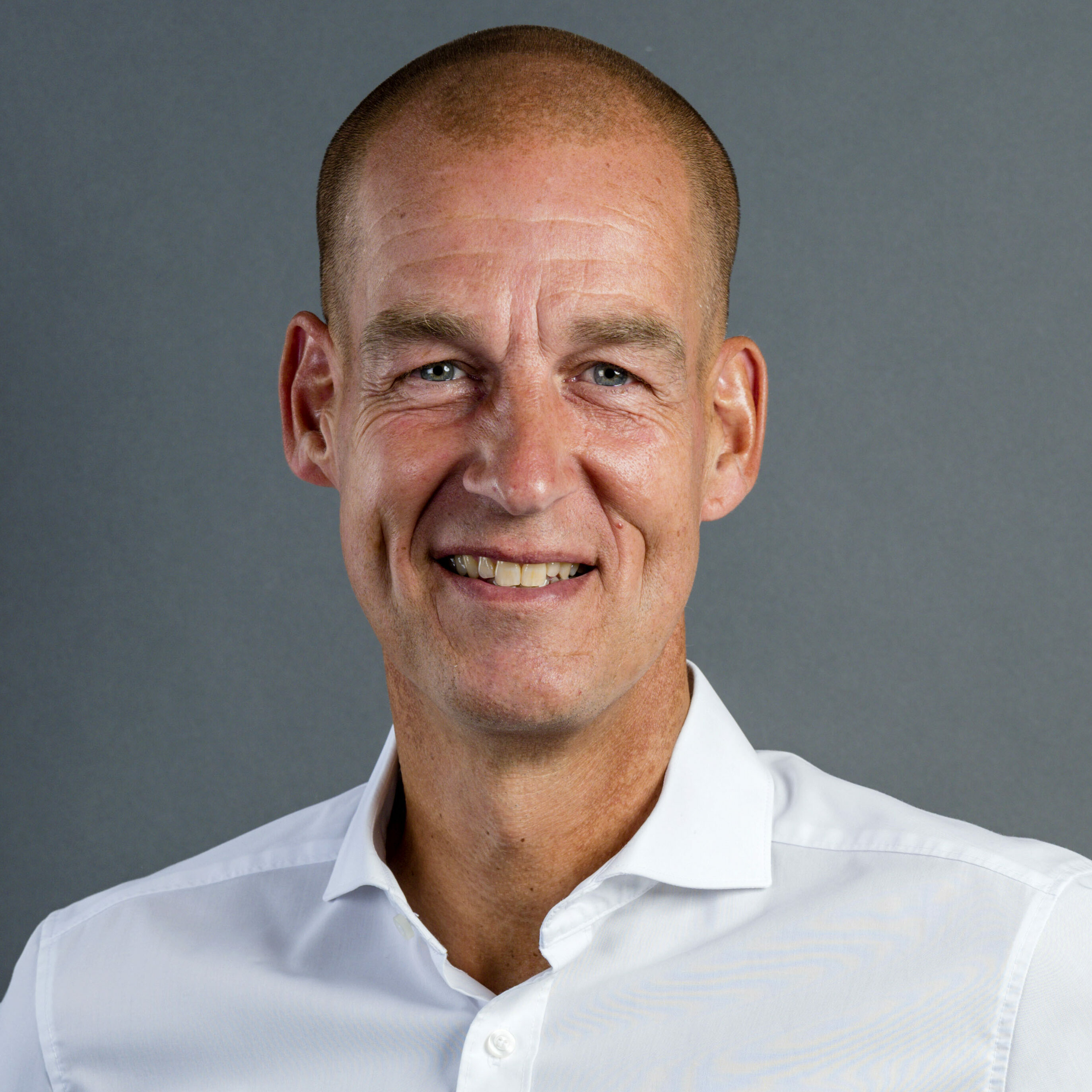 Markus Kraetschmer has been a friend for more than fifteen years. Over the years, I have come to appreciate him as an accomplished and innovative fullprofessional manager with handshake quality. The development of the long-standing partnership between BVB and Austria Wien was based primarily on his initiative. His person and above all his personality were guarantors for the success of this project. Markus is a professional who knows soccer inside out. He is always welcome in Dortmund and I would be delighted if our paths will cross again soon.